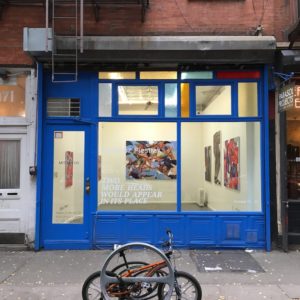 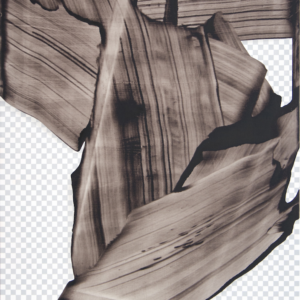 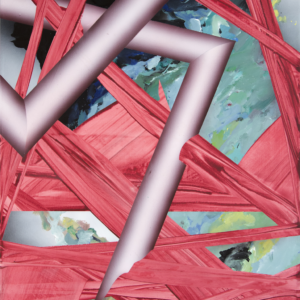 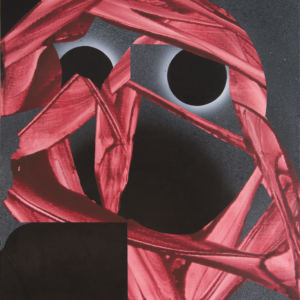 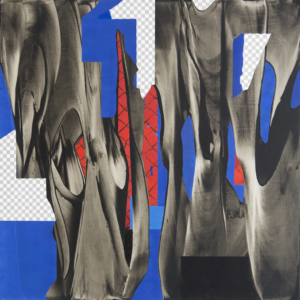 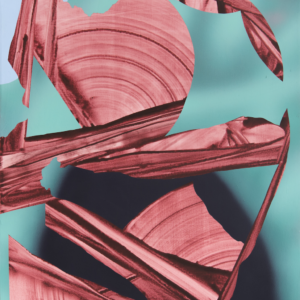 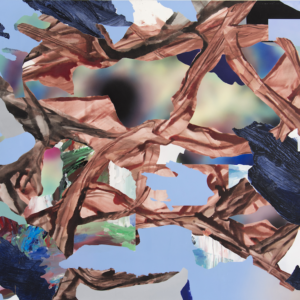 ‘Two More Heads Would Appear In Its Place’

New York, New York (October 10th, 2017) MITCH + CO, a bi-coastal gallery that focuses in contemporary art through collaborative projects with emerging artists, curators, art dealers and institutions, is proud to announce the opening of ‘Two More Heads Would Appear In Its Place’ by emerging Polish Artist Mateusz Piestrak this October 23RD – 30TH at 171 Elizabeth Street, New York City. Mateusz Piestrak is best known for blurring the line between abstraction and representation, his paintings are a record of discussion on the potential of the painting to a culture dominated by new media. The main theme in his upcoming ‘Two More Heads Would Appear In Its Place’ show is “discovering” the image and exploring how the modern world makes a conversation with tradition.

Marking Mateusz Piestrak & presenting gallery Mitch + Co’s first solo exhibition in New York City, ‘Two More Heads Would Appear In Its Place’ paraphrases fragments of artworks by the old masters, well known from the tradition of painting. The artist chooses motives according to the non-obvious key, drawing inspiration alternately from everyday life, the tradition of painting and sculpture, achievements of contemporary artists, or juggling quotes taken from photographs. By multiplying parallel perspectives, the narration in his works is always multidimensional, fragmentary, foggy and depends strongly on the individual experience. He creates his works using various techniques, such as acrylic brush strokes, rubber squeegee strokes, pouring paint directly onto painting supports and the use of paper tape or college which refer to software aesthetics. These shapes form a kind of colourful, often interpenetrating subregions that are ‘blurred’, amorphous and oblong forms.