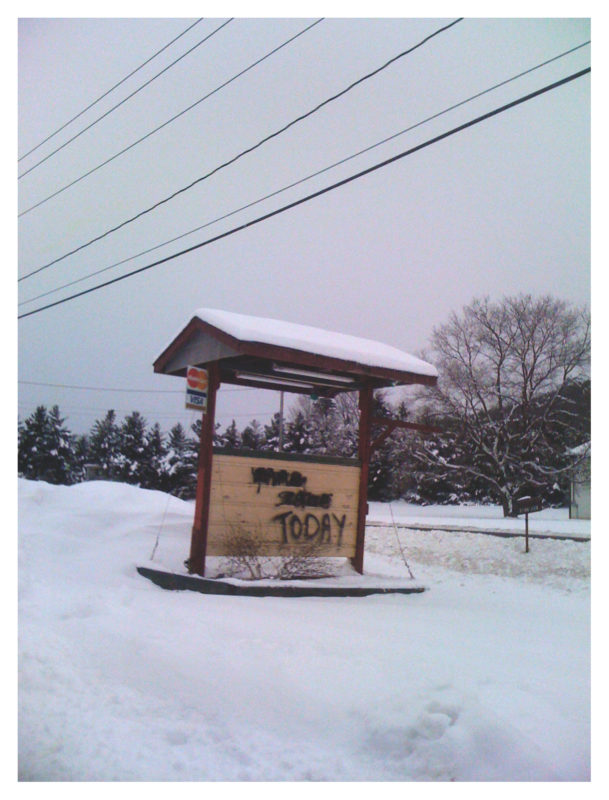 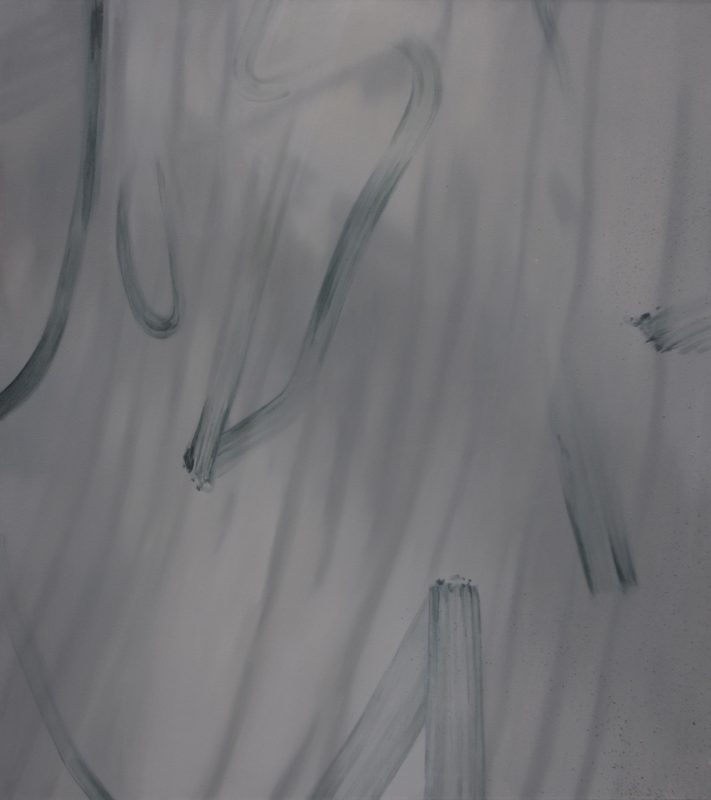 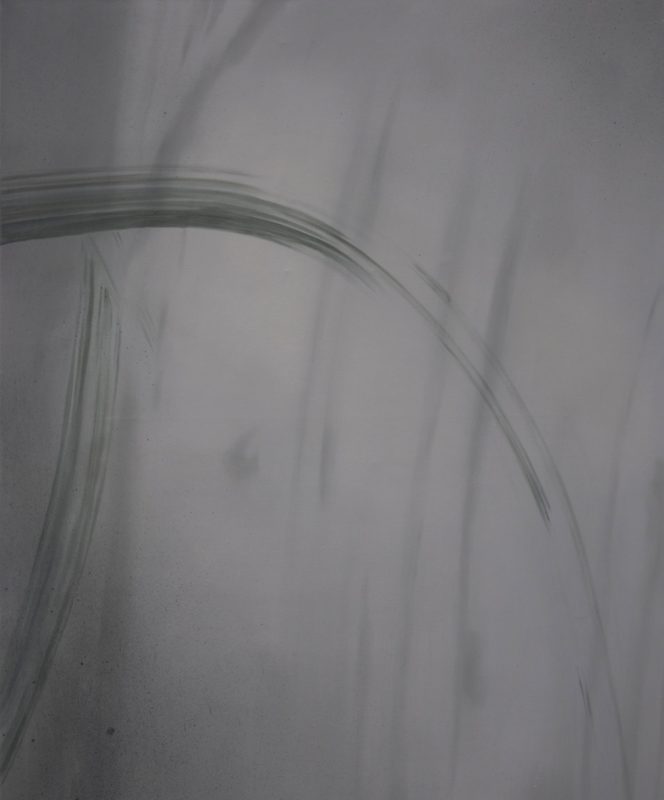 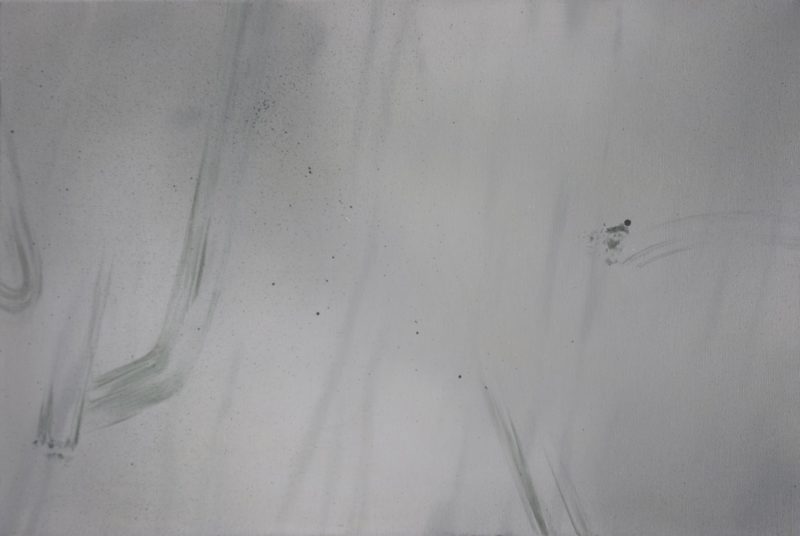 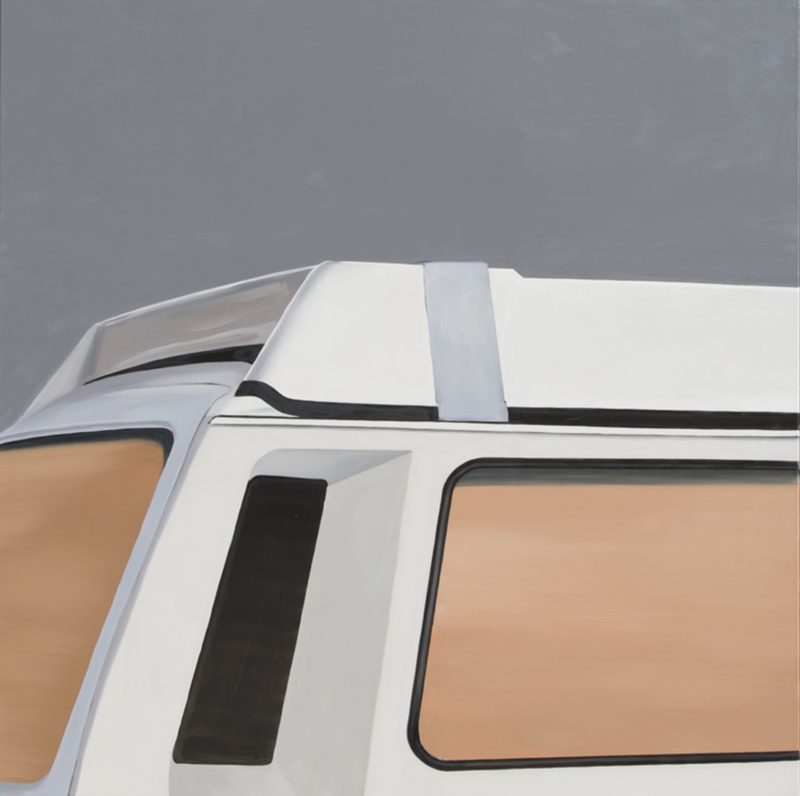 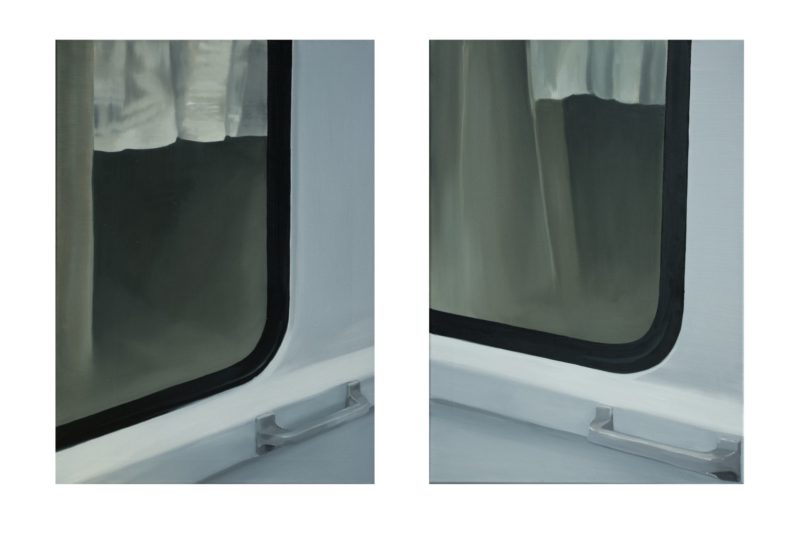 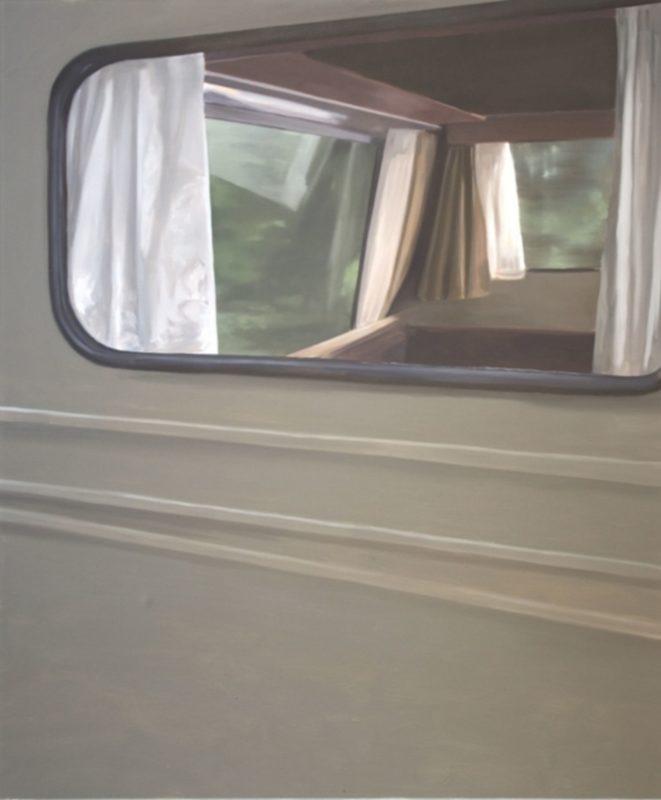 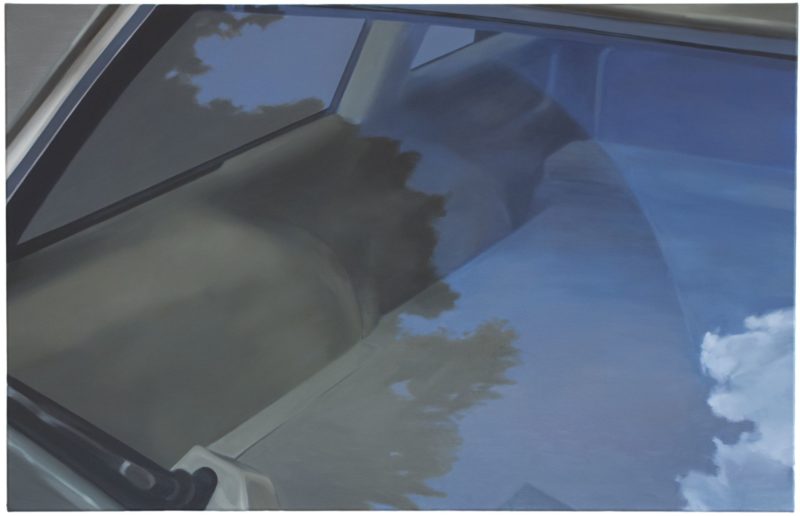 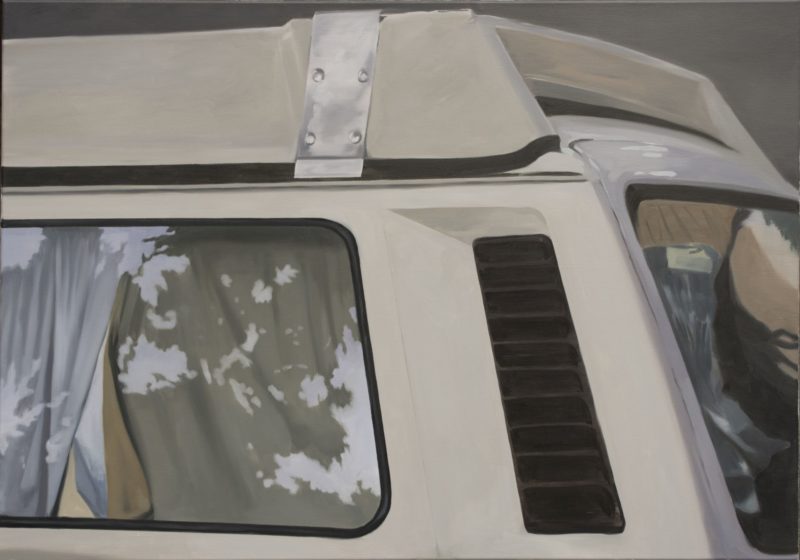 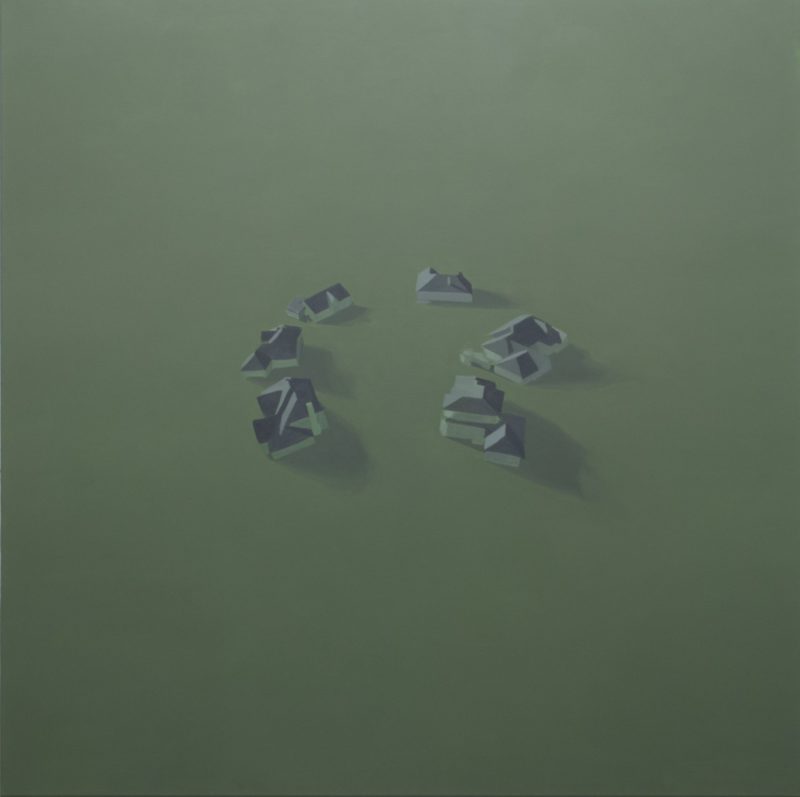 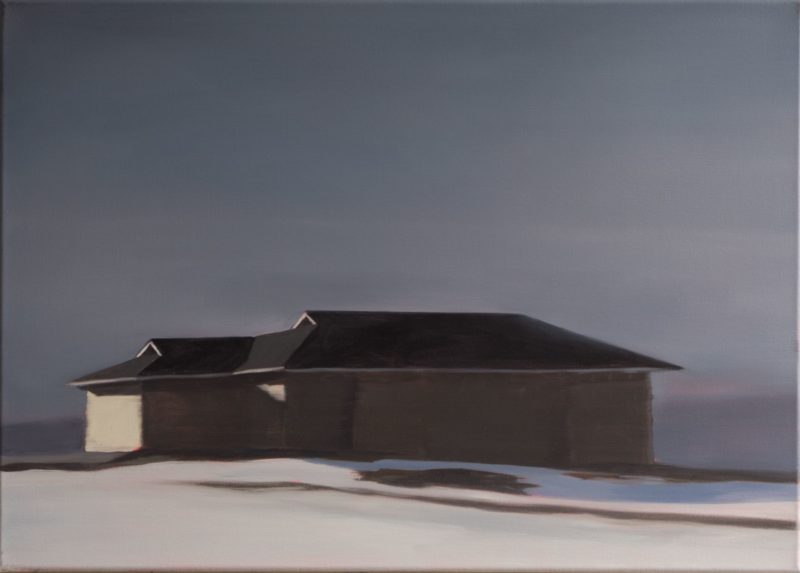 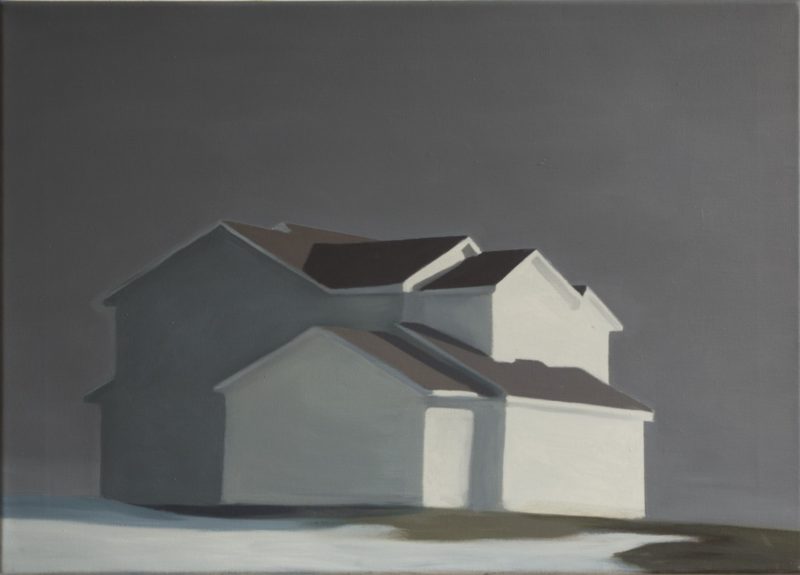 In my paintings, I seek to empty out images—to strip them of content, context, and specificity—in order explore their performative behaviors. The experience of an image hinges on aspects of its address, its vernacular, and the way that it structures spectatorship. I work with the assumption that the image is a vessel of expectation.

Painting serves as a way of grappling with the particular behaviors of images. The precision in the paintings is an attempt to undermine both mark and gesture, to turn on the index of the painterly and make the resulting pictures reticent, opaque refusals.

No ideas, but in things

Subjects vary, but all approach contemporary social and political concerns, through the vernacular of the everyday. I have painted the emptied out clothing of suspected insurgents captured in Iraq; the windowless and detail-less McMansion developments in the new American West; the revolutionary paintings of Malevich in 1915 robbed of their content, with the shadows from their exhibition the only trace of a utopian painting-dream; and overexposed news images that approach blindness.

2012 – What Would the Community Think? White Square Gallery, Berlin

2010 – Let it Bleed, The Experimental Gallery, Ithaca NY Here we are in the Years, Tjaden Gallery, Cornell University, NY

2007 – This is a Wilderness, Krammig & Pepper Contemporary, Berlin.