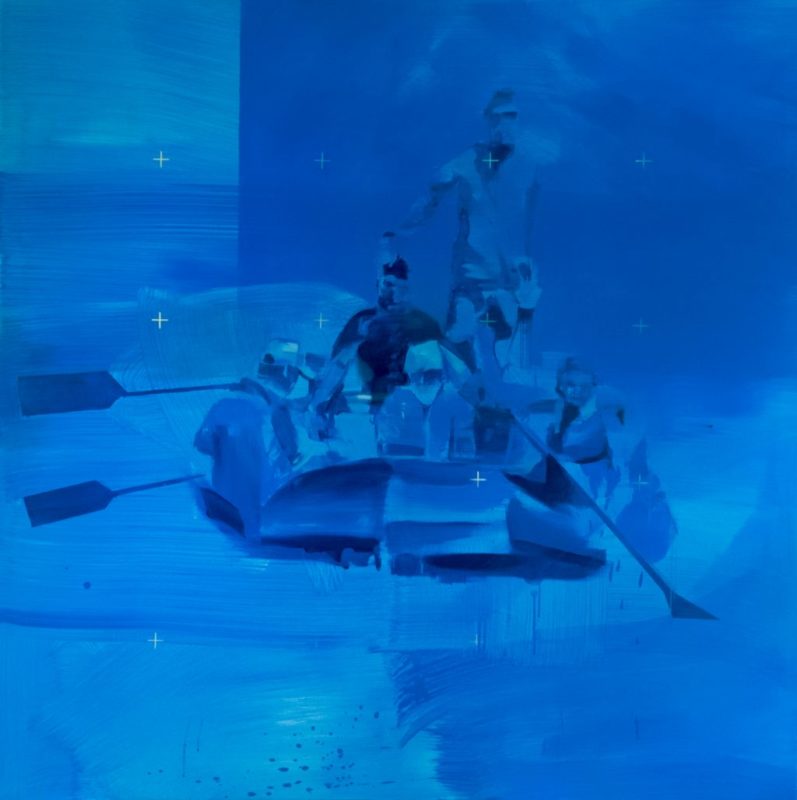 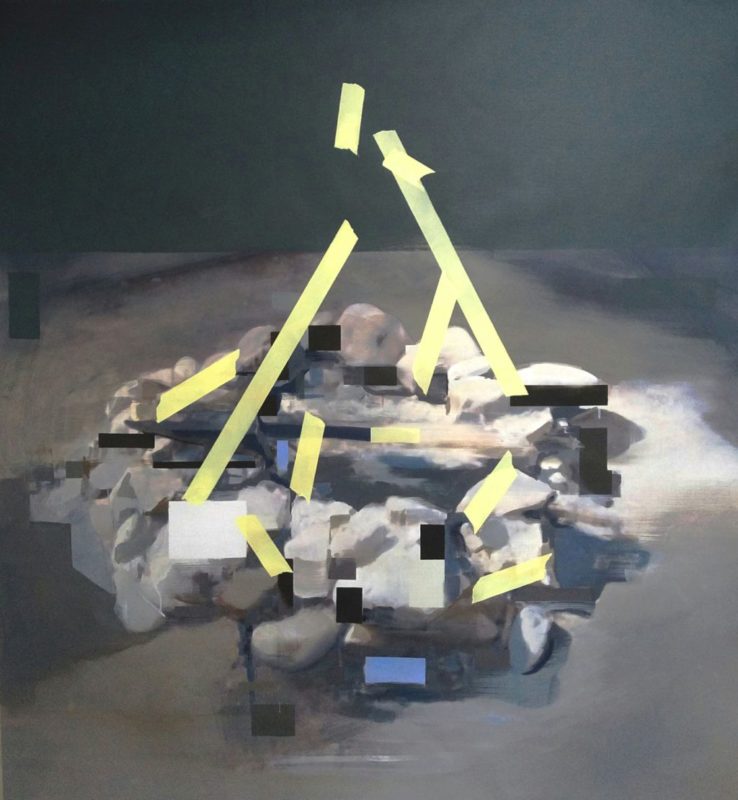 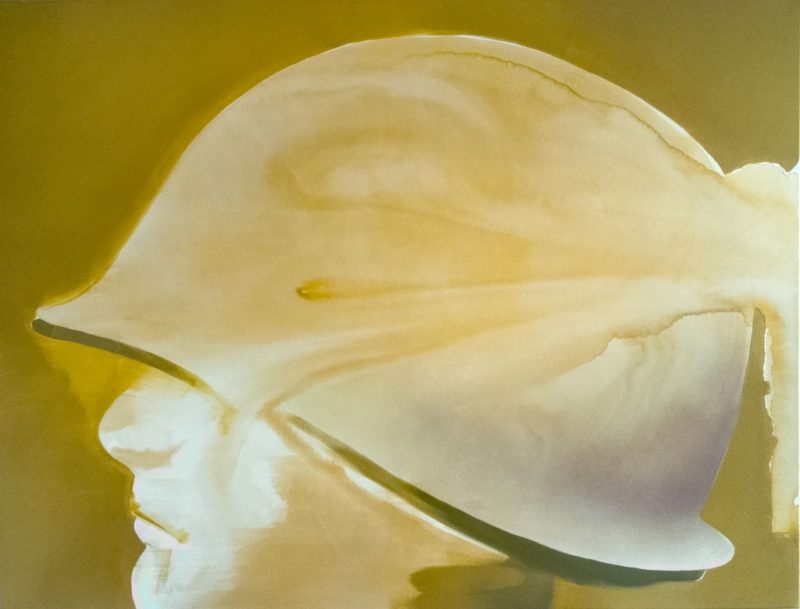 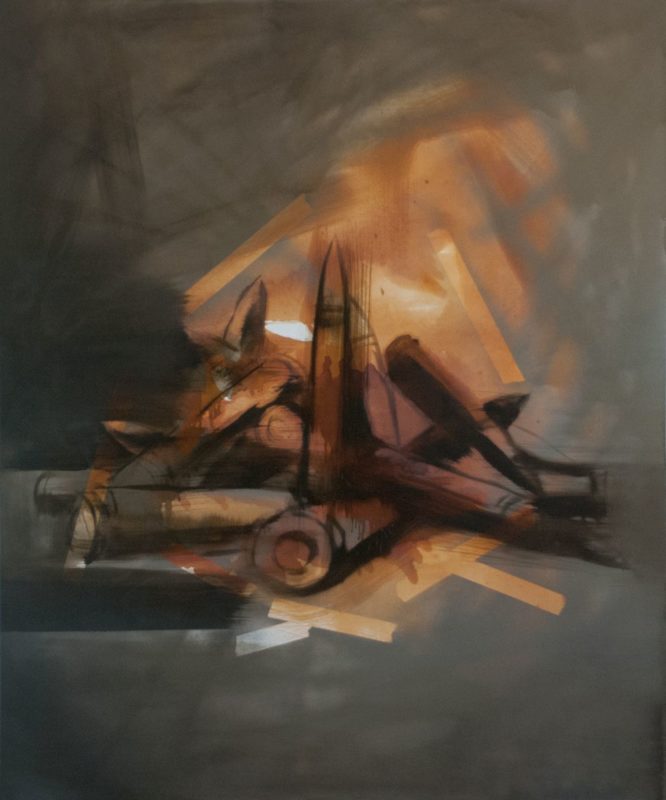 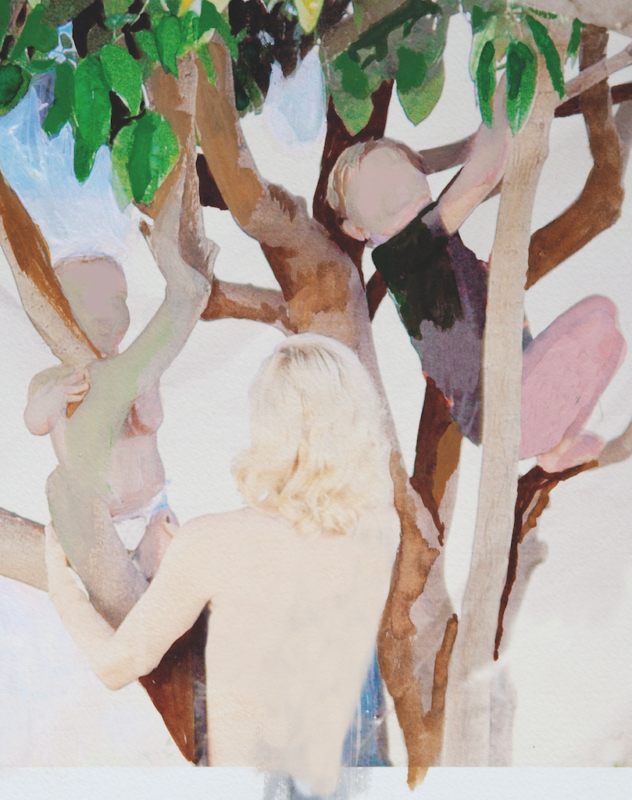 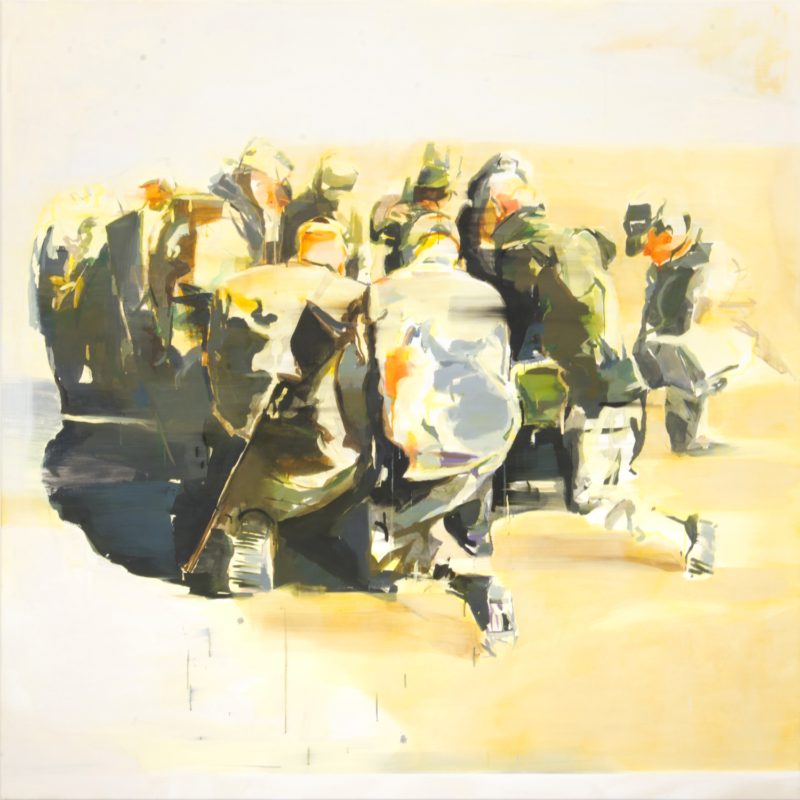 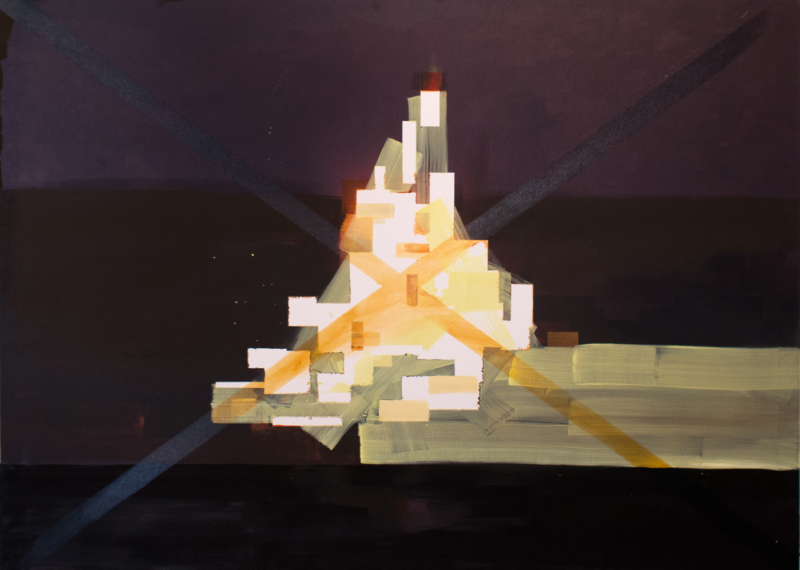 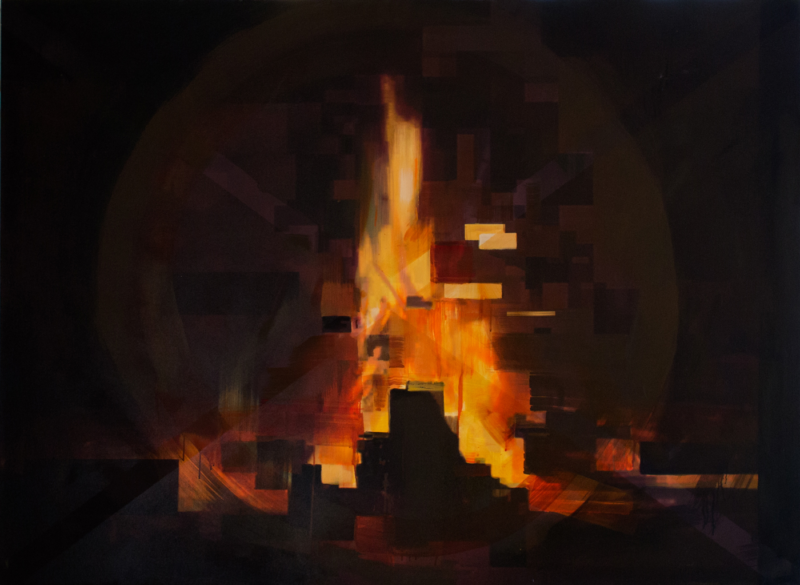 was born in 1983, Poland. Graduated from the Academy of Fine Arts in Poznan, Poland in the Faculty of Painting under the supervision of Professor Piotr C. Kowalski in 2008. In 2006 he was taking part in the scholarship of the President of Bielsko-Biala City. He won the International Painting Competition Image in the public space in 2009. At the same year he was the Finalist of 9th Geppert Competition in Wroclaw. He lives and works in Bielsko-Biala, Poland.

2006 – Scholarship of the President of Bielsko-Biala City