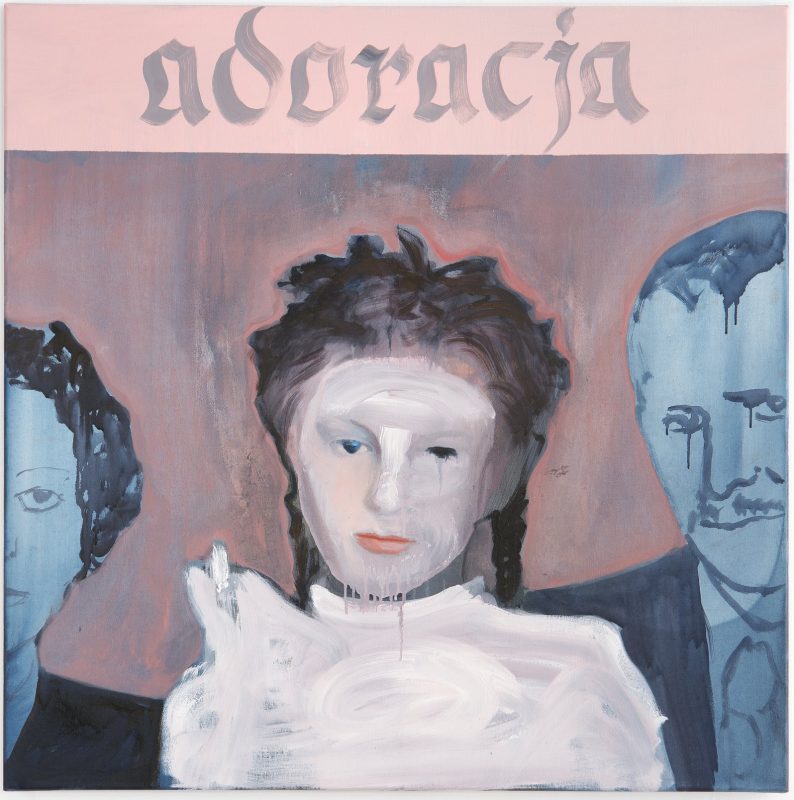 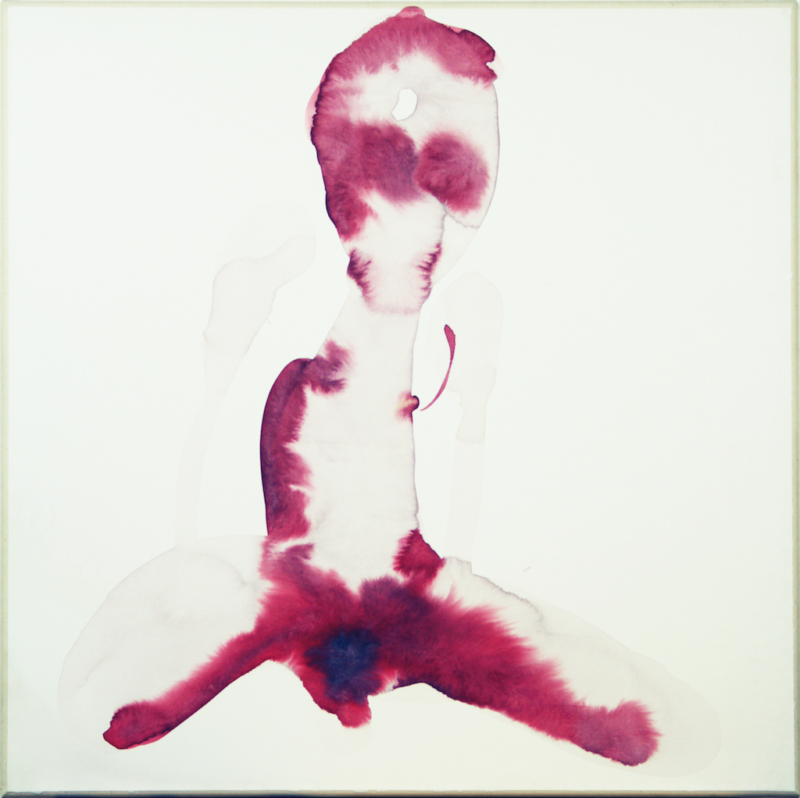 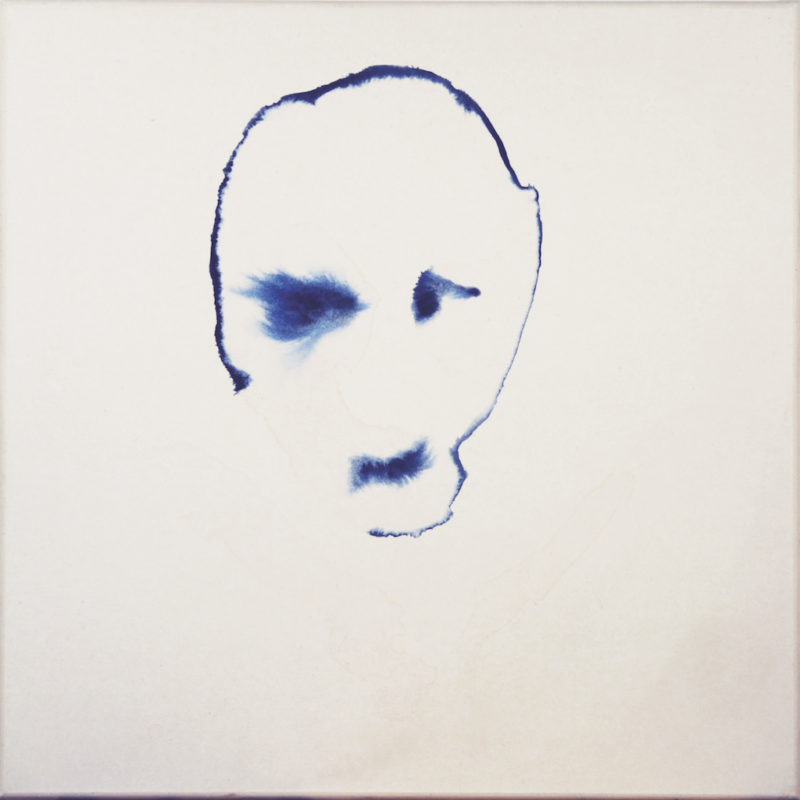 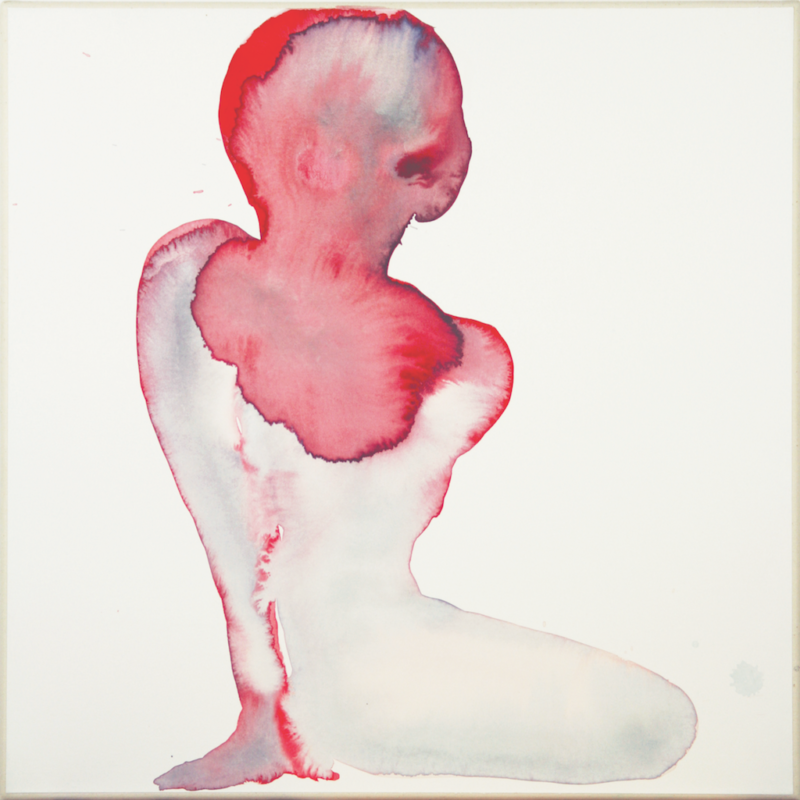 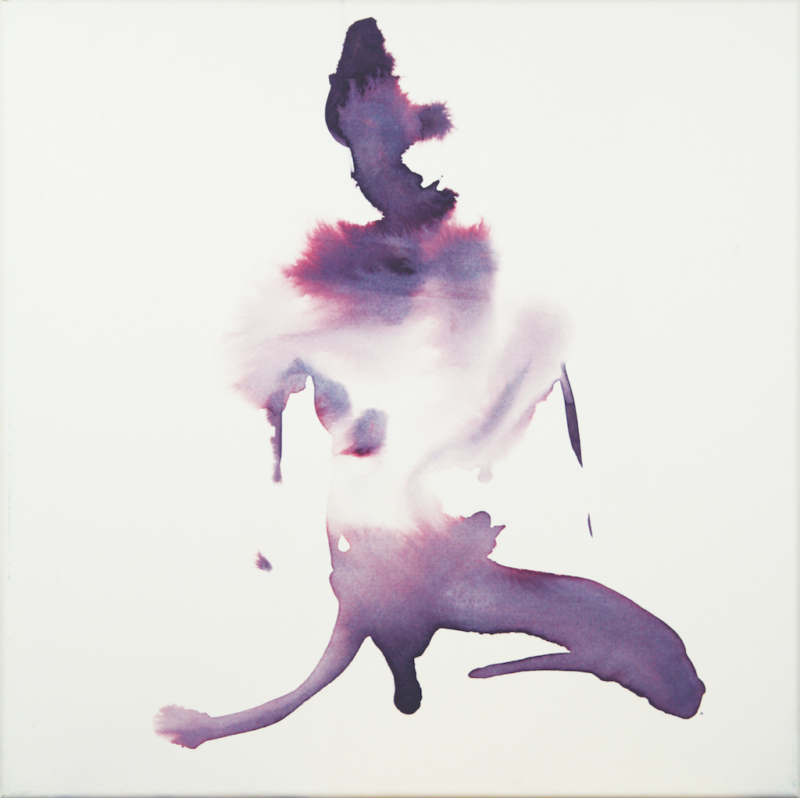 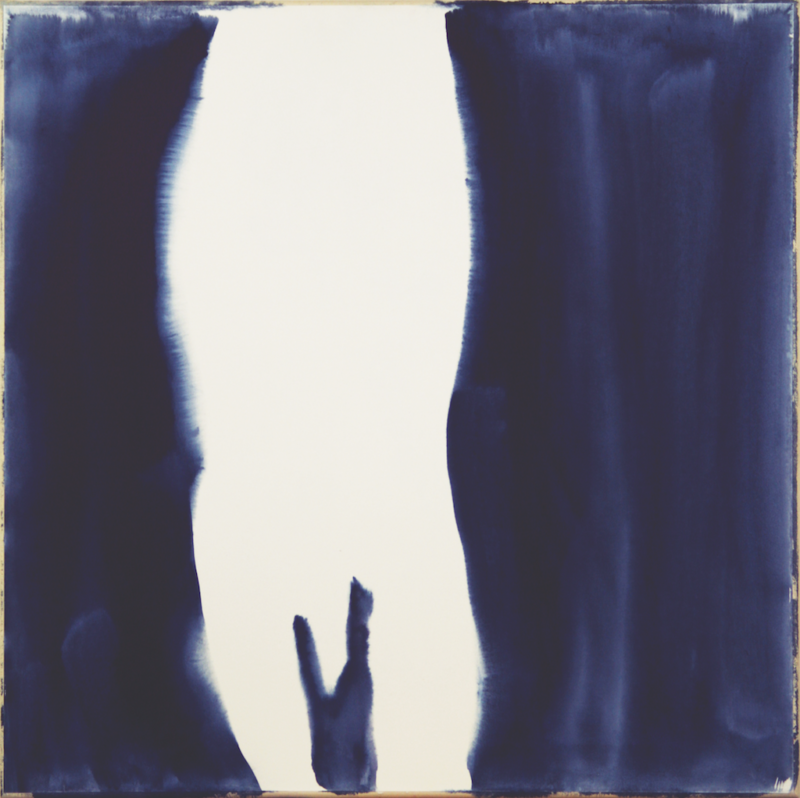 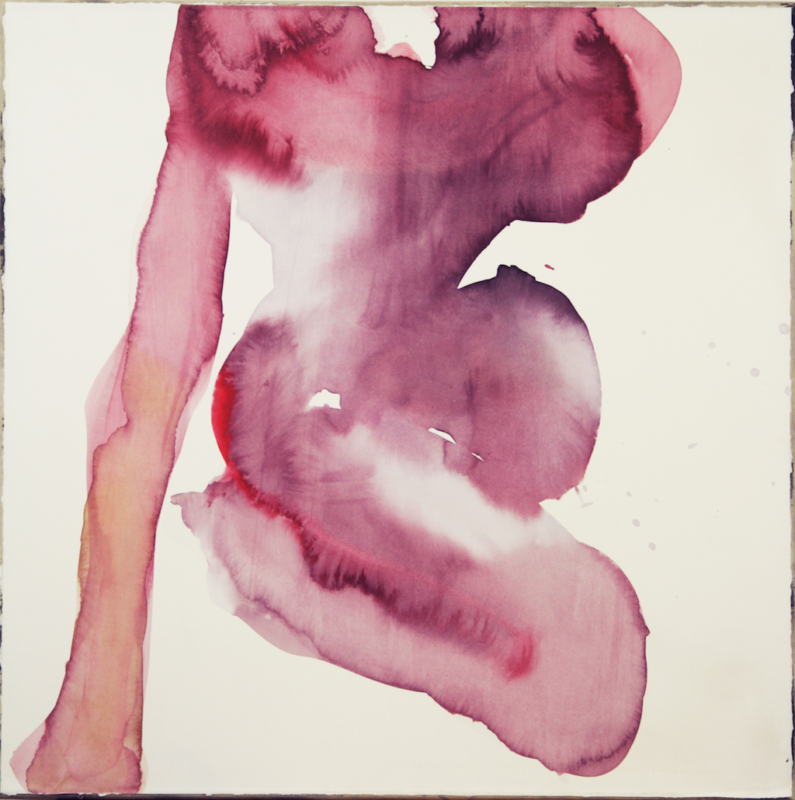 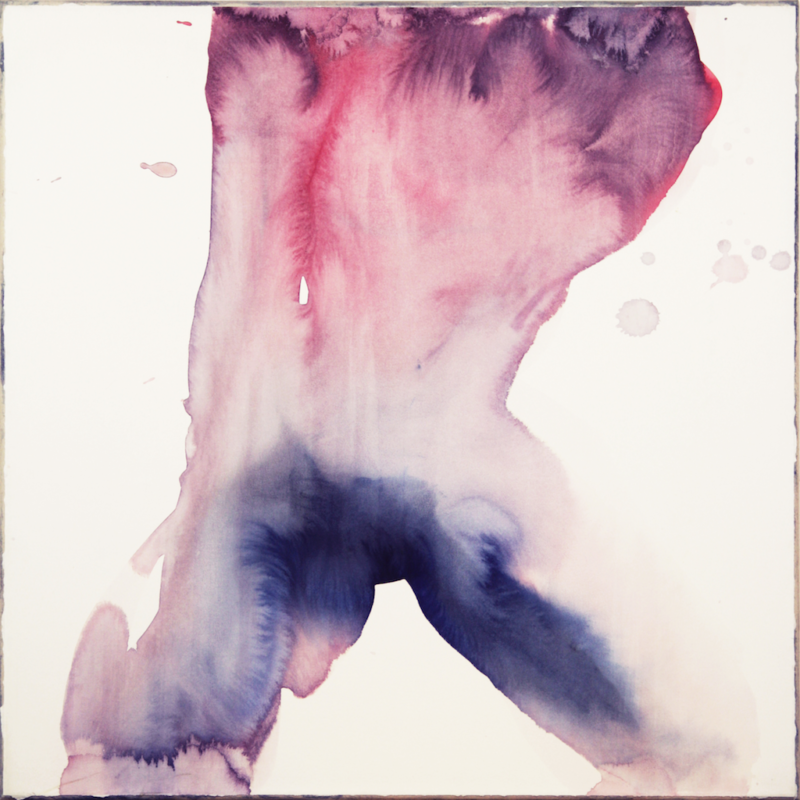 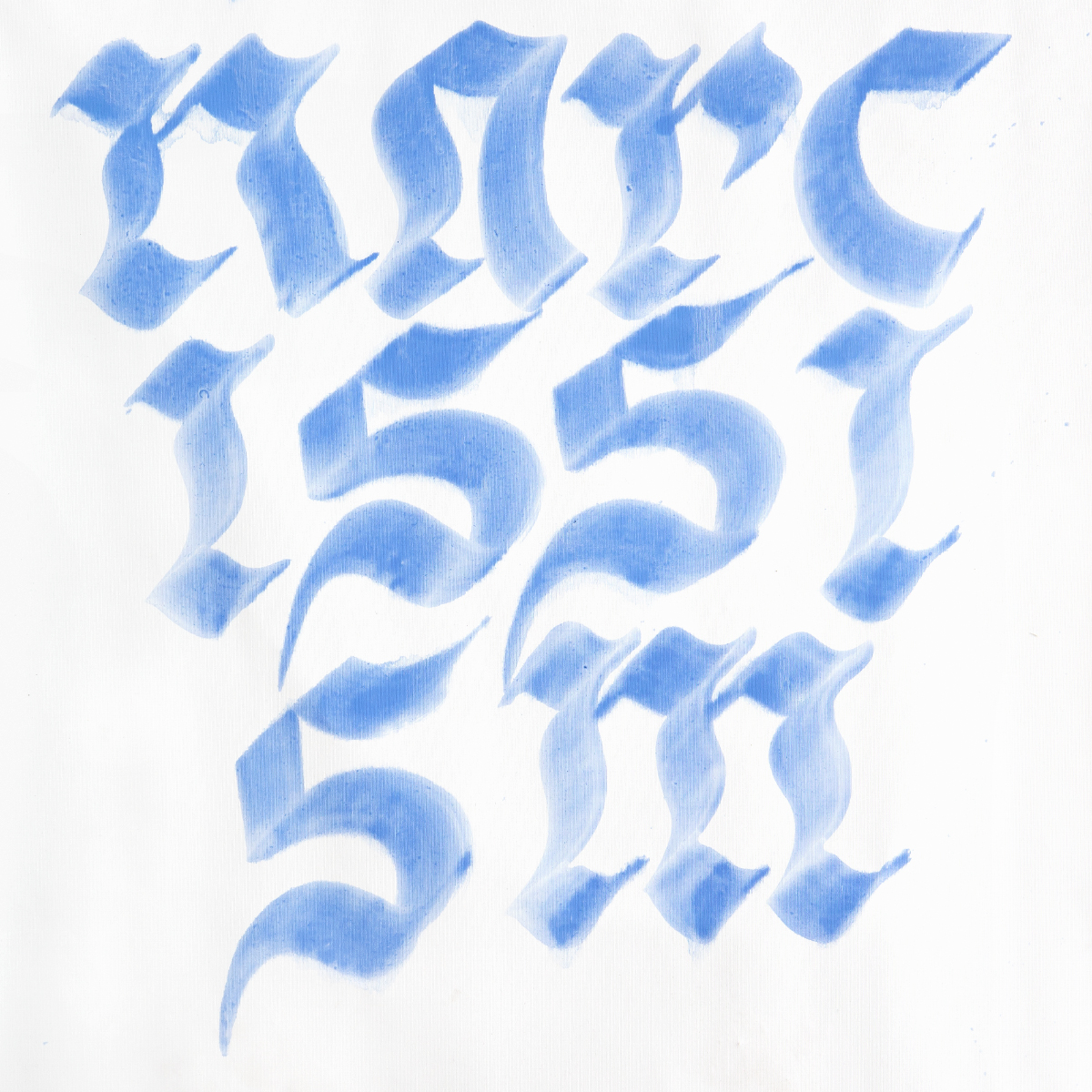 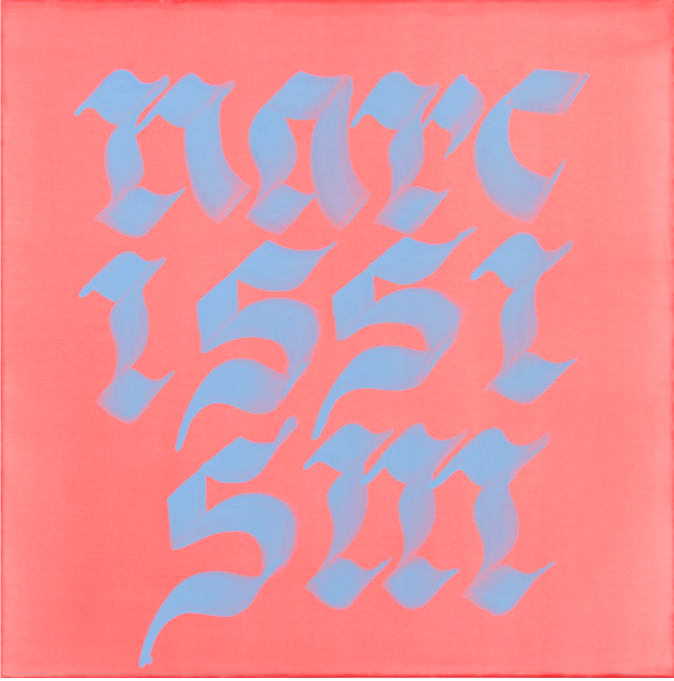 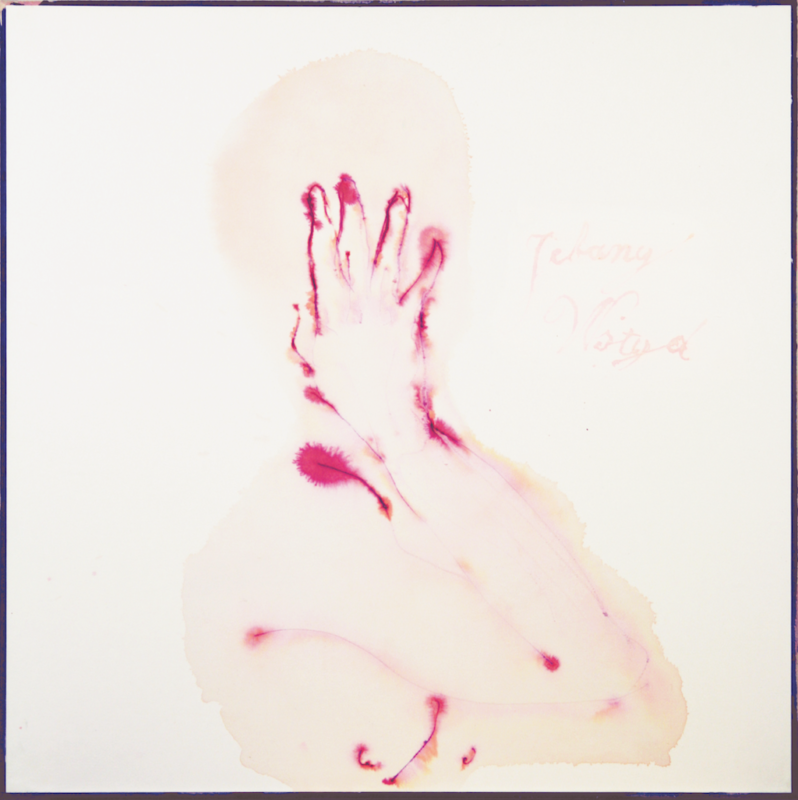 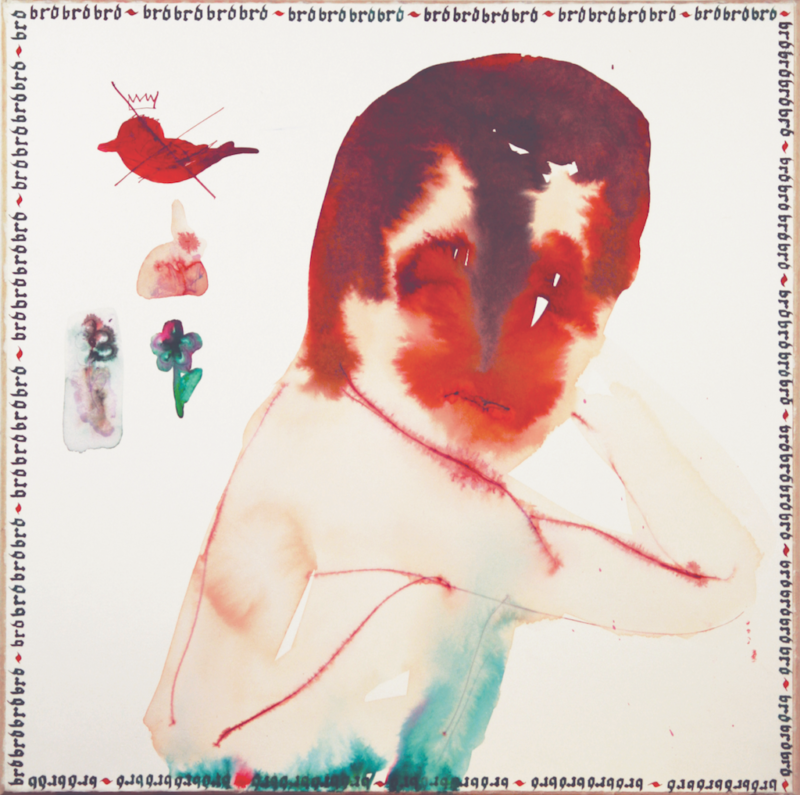 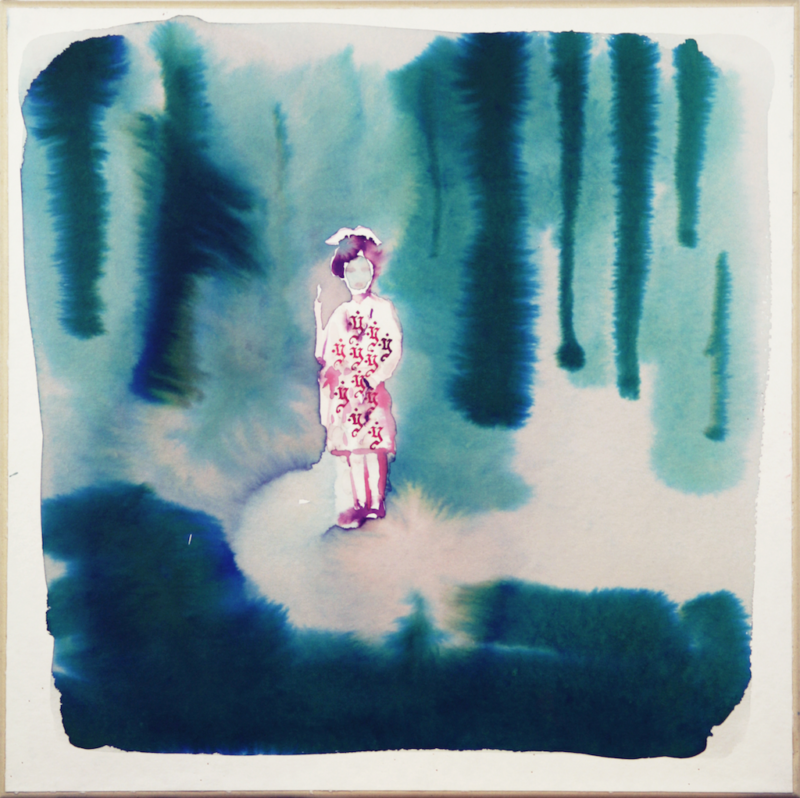 was born in 1982, Poland. Graduated from the Academy of Fine Arts in Poznan,  Poland in 2007. Faculty of Painting in the studio of Professor Jan Świtka. He made his debut in 2009, winning Salted Candy Award. In 2017 he get scholarship of the Minister of Culture and National Heritage.

2017 – scholarship of the Minister of Culture and National Heritage